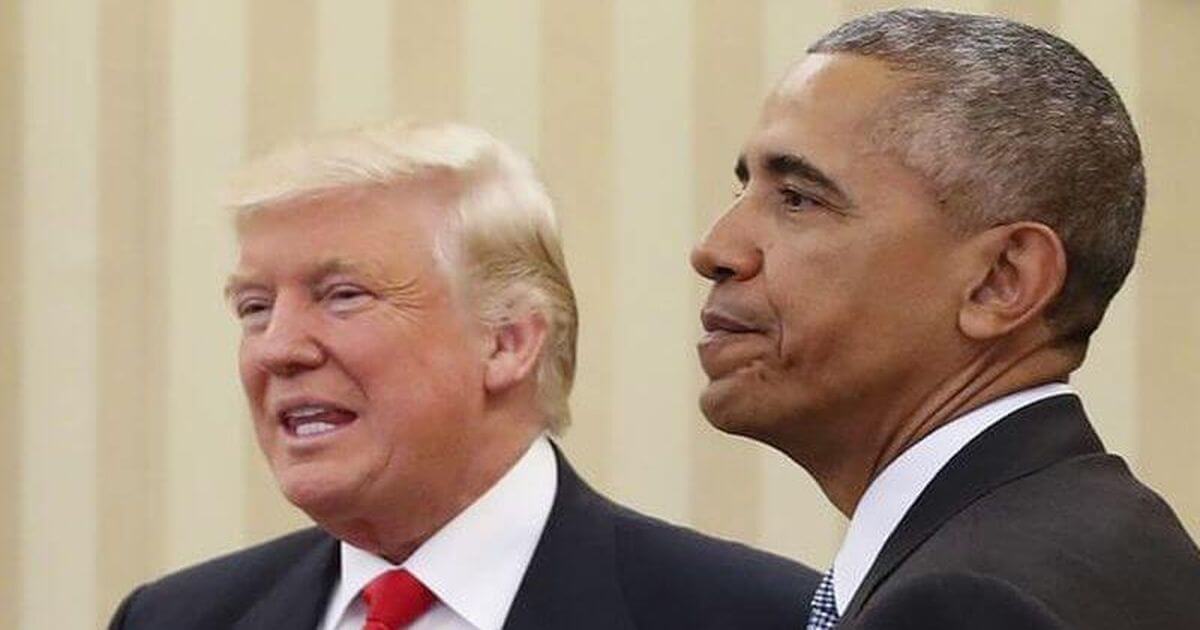 According to a potentially bombshell report from the Ohio Star, a whistleblower complaint accuses Barack Obama’s treasury department of spying on General Flynn, Paul Manafort, the most senior staffers from the 2016 Trump campaign, member of the President’s family and some members of Congress.

Via the Ohio Star:

“I started seeing things that were not correct, so I did my own little investigation, because I wanted to make sure what I was seeing was correct” she said. “You never want to draw attention to something if there is not anything there.”

The whistleblower said she only saw metadata, that is names and dates when the general’s financial records were accessed. “I never saw what they saw.”

By March 2016, the whistleblower said she and a colleague, who was detailed to Treasury from the intelligence community, became convinced that the surveillance of Flynn was not tied to legitimate criminal or national security concerns, but was straight-up political surveillance among other illegal activity occurring at Treasury.

TRENDING: WaPo Hits Trump for Not Knowing Granddad Died of Flu, Turns Out He Died 28 Years Before Trump’s Birth

“When I showed it to her, what she said, ‘Oh, sh%t!’ and I knew right then and there that I was right – this was some shady stuff,” the whistleblower said.

“It wasn’t just him,” the whistleblower said. “They were targeting other U.S. citizens, as well.”

Only two names are listed in the whistleblower’s official paperwork, so the others must remain sealed, she said. The second name is Paul J. Manafort Jr., the one-time chairman of Trump’s 2016 presidential campaign.

Every day we learn more and more about how former President Obama weaponized the government against his political opponents.

It sure looks like Obamagate is by far the biggest political scandal in American history.